Peter look at his grandmother. She always sit alone at the river. No sheep with her. "Why?," Peter asked. "Grandma really happy that you and O already become friends, but at the same time, grandma feel curious," Grandma told Peter her feeling. Be careful with you're friend. Sometimes, they just want us to be framed. Grandma just leave Peter.

Peter feel uneasy with grandmother. He following her until they reached at the home. Then, Peter go to his farm again to complete all work. He ask Matt to settle all the daily work. At the evening, Peter sit at the garden next to the home. He watch Grandma really worry and look likes she want to tell something.

"Why?," Peter ask. When grandma was young, she trusted her friends too much. Everyone loves her until someone had framed her. Grandma tell a story. "Grandma has being invited to a party and finally being framed," grandma started her story. Finally, someone has accused grandma for something she didn't know and never knew. At the morning, grandma go to the party because another people invited her.  She feel weird if she want to report why she attend the party plus she just a guest not one of committee of the party . She didn't know the schedule and their plan. Then, when grandma want back to the home he meet an officer to check them. Grandma just say hi to the officer without knew that the officer find the children at there. They accused grandma because only grandma say hi to the officer. Finally, the officer didn't blame the party because they know it is false report. Nothing harm at there. Someone had report the event to framed her.

After then, grandma being accused and until one day the cases have been solved. Someone had tell about this. Grandma can't defend herself as she doesn't another witness. She just think that the party only ordinary party, she didn't know it's birthday party because grandma didn't know the date of birthday. Maybe, the party leave a bad memory to a person and grandma had been accused without a proof. Then, grandma want to tell truth but, grandma's friend didn't believe. The truth is bitter than medicine but can't change the real story. They can't accept that story. At the same time, the real person who was report was free and not be blamed. Finally, grandma leave the city and hope they know the truth.

Peter just silent. "After that incident, i was came to here to build a new live," grandma just tell the story. "Until now, i will protect you my grandson," grandma told the story. Beware with your friend, sometimes they love you, and sometimes they just hate you until you be framed. Grandma friend know the truth and try to ask forgiveness. But, grandma already leave the city. "How do you know?", Peter ask. " Last week, when i meet my old friends," grandma replied. I can't forget because they're too much to accused me without a proof.

Love your family because they will love you. Family can be friends but, friend can't be a family. But, a real friend is hard to find.
at September 26, 2017
E-melkan IniBlogThis!Kongsi ke TwitterKongsi ke FacebookKongsi ke Pinterest 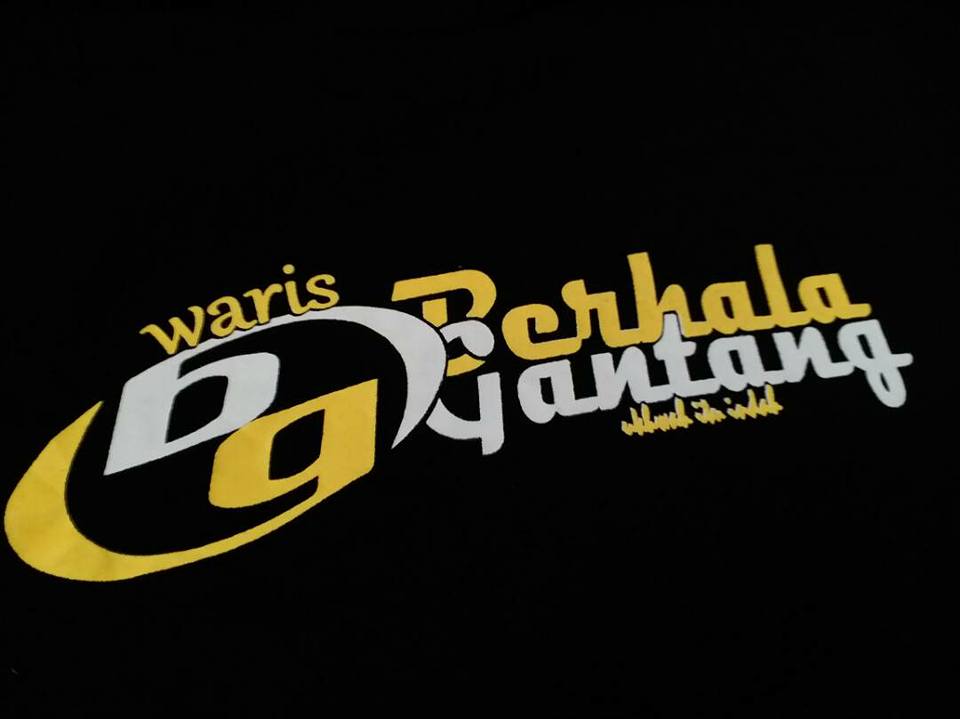